A Message To Our Patients Regarding COVID-19

Mark Drakos, MD specializes in the treatment of various orthopedic conditions including that of the ankle, foot, knee and non-surgical treatment. Dr. Drakos uses the latest medical technology with the state of art medical facility to provide his patients the best possible outcome. 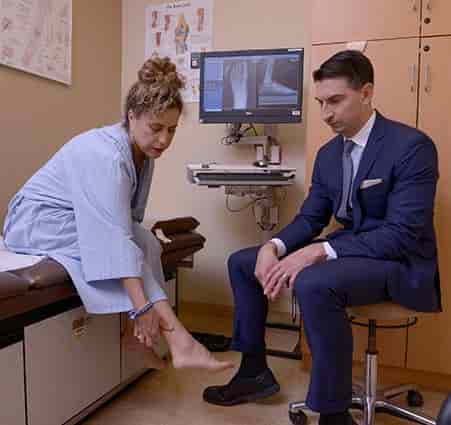 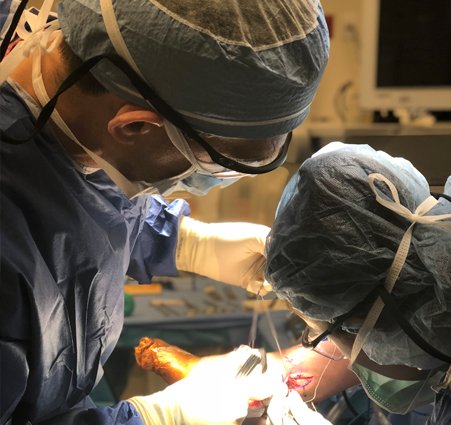 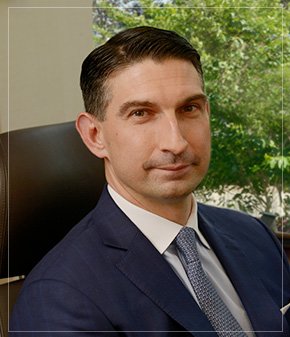 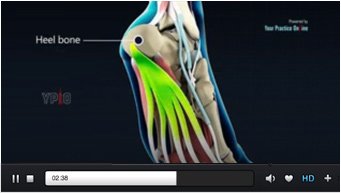